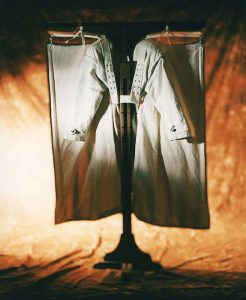 In 1994 I had a stand at the Erolife fair together with Jan Bouma. He presented his statue ‘The King’ and I showed the ‘Vingerbad’.

In 1995 Jan Bouma and I had another stand at the Erolife fair. This time Jan presented his statue ‘the Soldier’ and I ‘the Coat’. The Coat was not only presented as a statue but was worn by a performer who walked all over the grounds of the fair showing ‘his goods’ to all who were willing and un-willing.

In 1996 the Jongeheerzepen project was presented for the first time at Erolife’96 taking place at the Jaarbeurs, Utrecht.

In 1997 the Jongeheerzepen had a presentation in Galerie Liter, Boekhorststraat, Den Haag.

The Jongeheerzepen had a large stand that showed the soaps and formed the base for a continuously running performance during the 4 day of the fair.

The Jongeheer-promotion team consisted of:

Dr. Rebecca Rosenboom, Professor Swartjes, his (or her) assistant & the three promo girls.

The promo girls asked the Erolife visitors to fill in an inquiry form. The results of this enquiry were showed a large ‘score-board’ that Dr. Rosenboom kept updated. She meant to find out what the most popular soap was. Unfortunately for her was that the promo girls were very biased and tried their utmost best to persuade people to vote for their favourite. Professor Swartjes (who re-invented the soaps) thought the therapeutic side of the soaps utter nonsense, but, the soap itself was naturally the very best of the best.

In 1997 Jongeheerzepen had a small selling stand without the performance.

After the opening the large shop window of the gallery functioned as a giant viewing box. From the street one could see inside the Jongeheer stand with the promo team in the form of life sized painted cardboard dolls.

You can watch the 3 commercials here: 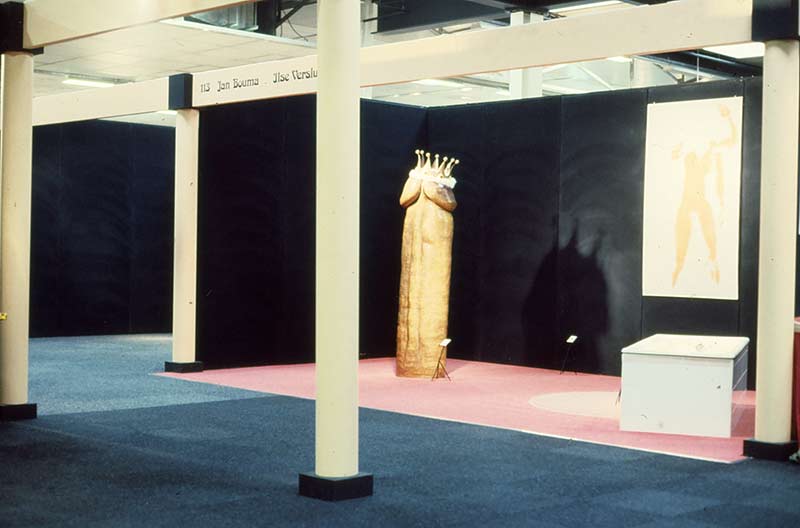 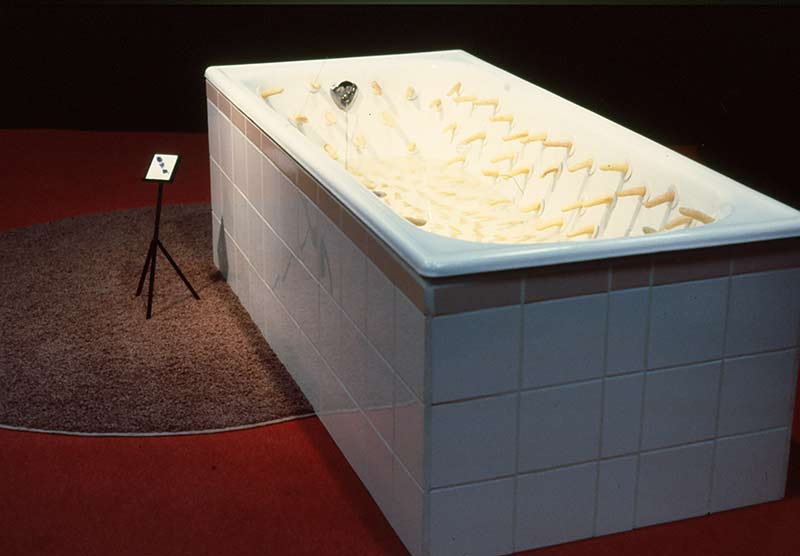 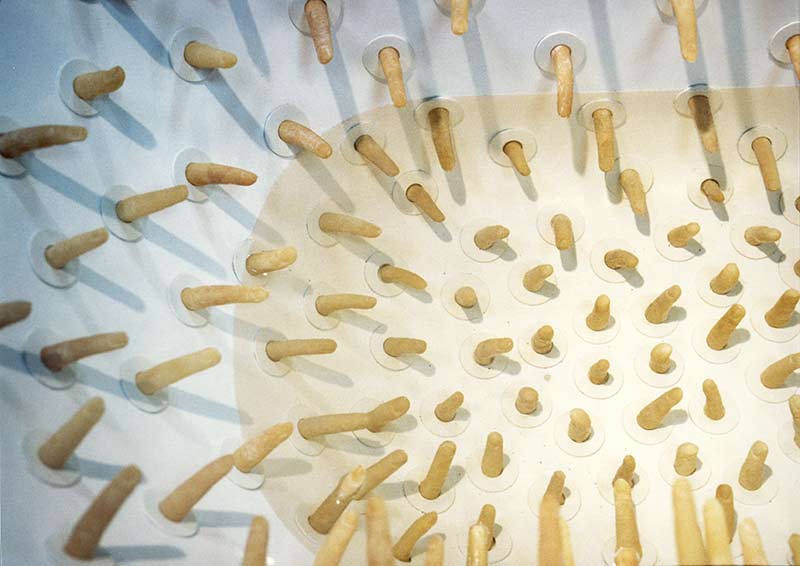 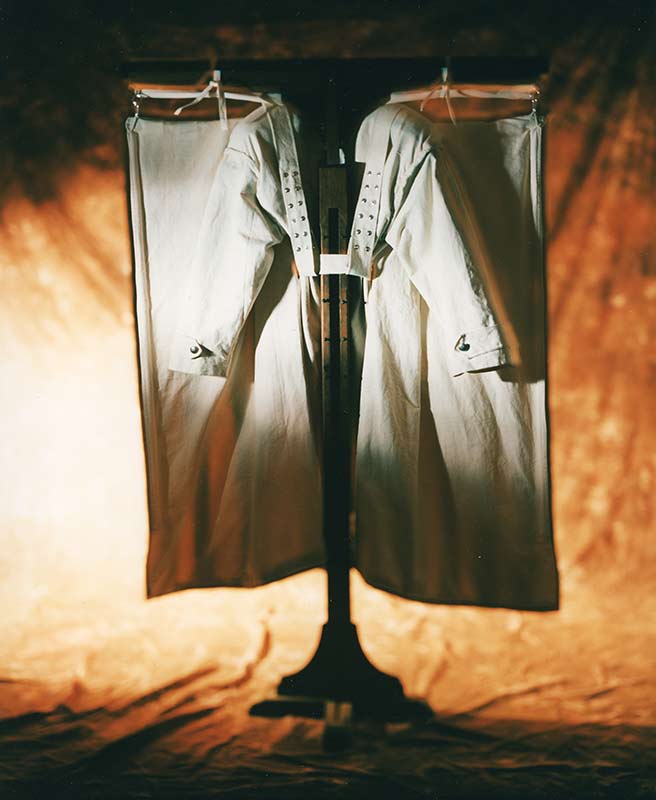 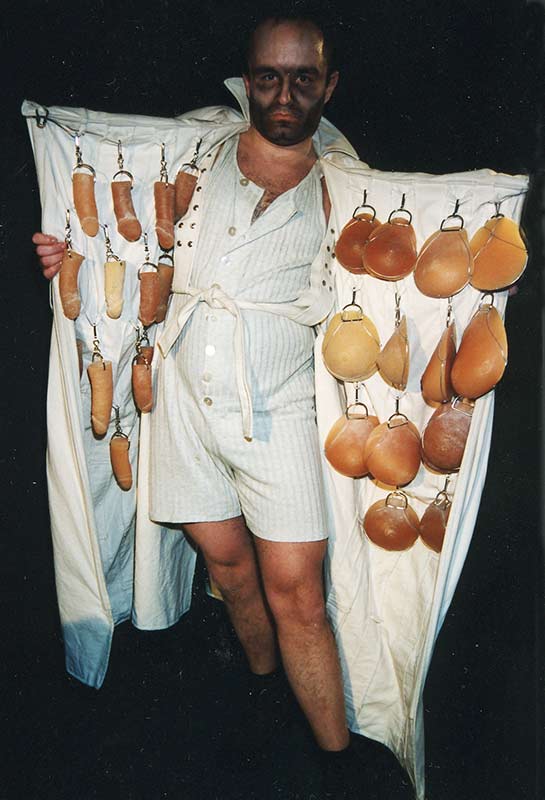 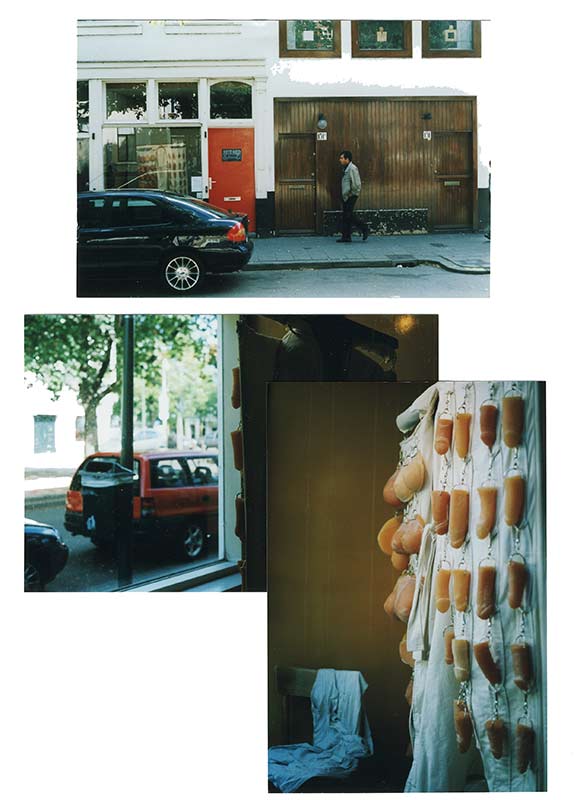 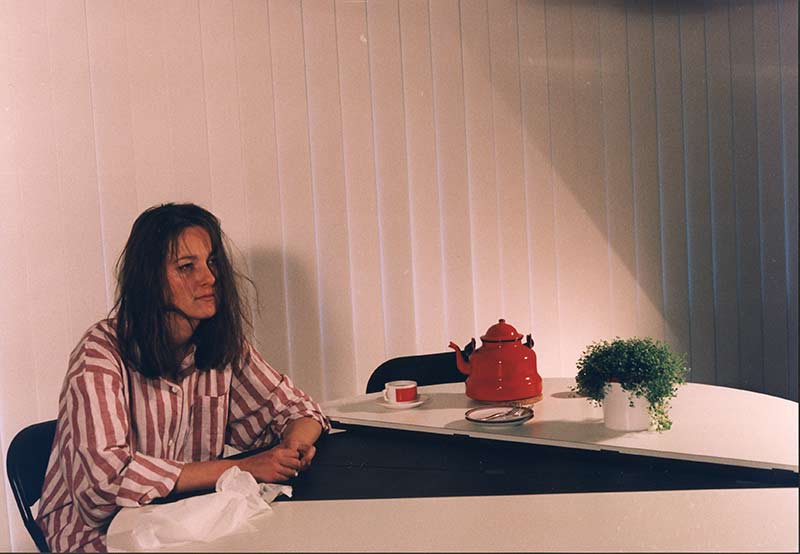 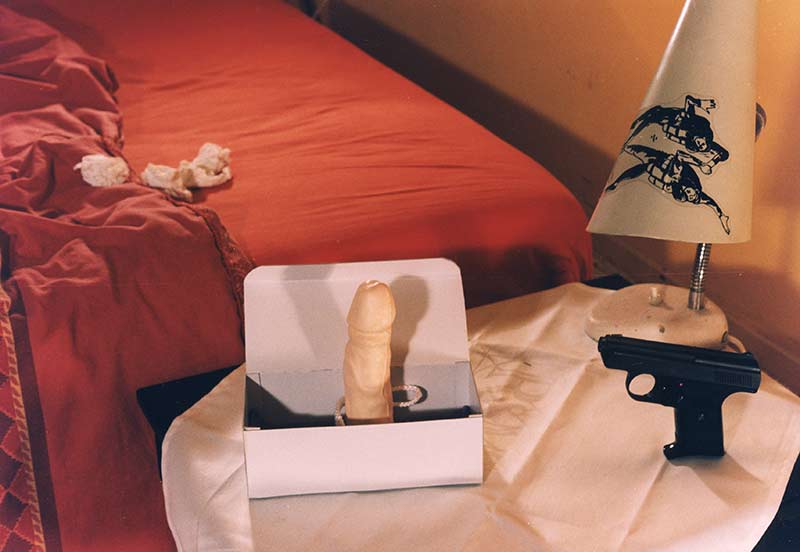